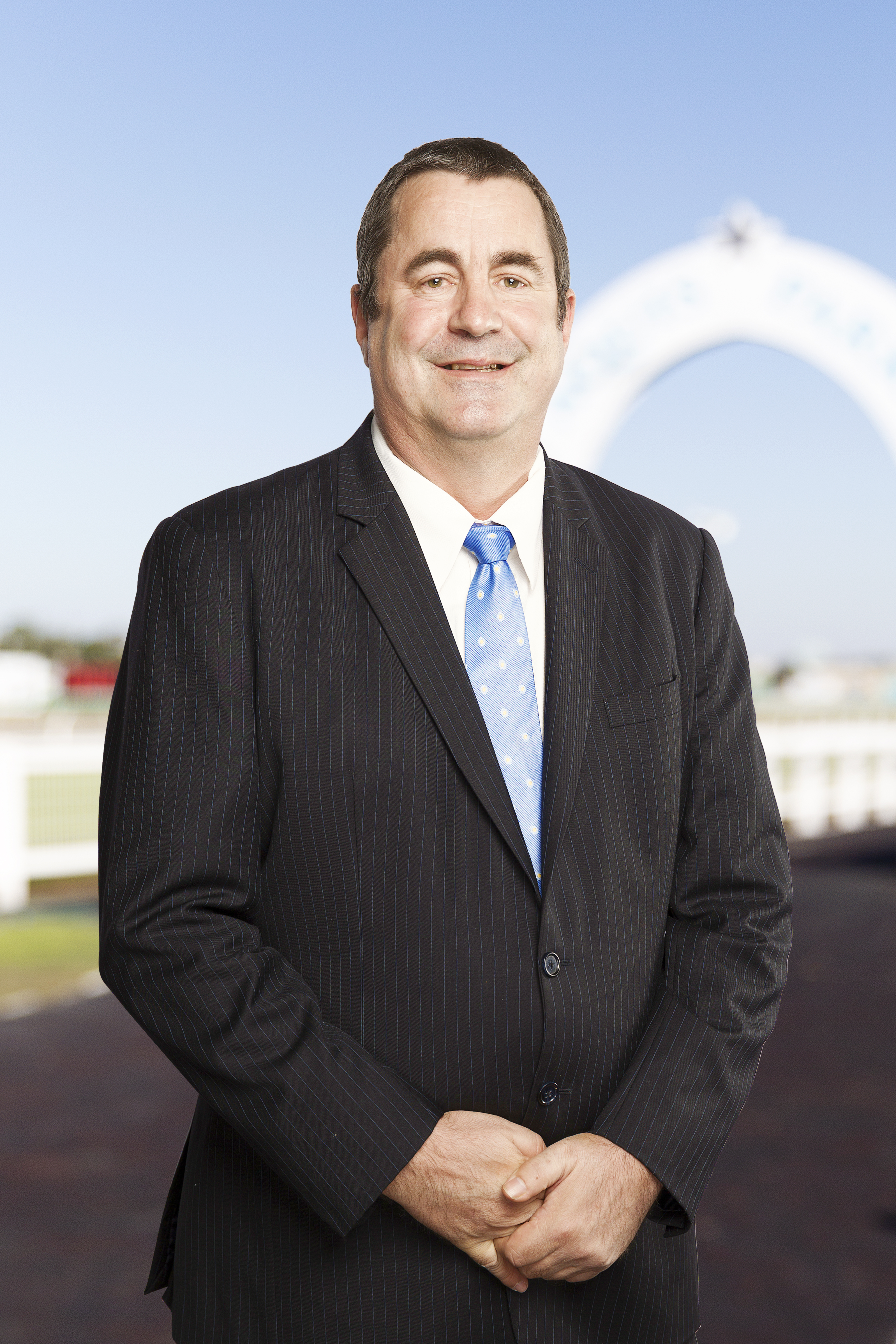 Brett is the owner of local transport and earthmoving business known as Coastal Tipper Hire (CTH) which located in Ashmore on the Gold Coast. A business which started out in the 1980’s with only 2 machines has grown into the largest family owned operations of it’s kind in SEQ and is still expanding.

In addition to growing the company the ‘Cook Family’ have also supported the Gold Coast Racing industry by owning race horses for over 20 years and having them trained locally. His company has also supported the club for over 15 years by sponsoring racedays and signage on track and other private events such as ‘Girls on Tour Fundraiser’.

With his love of horses and the industry it was a given that Brett found his home at the Gold Coast Turf Club and was elected onto the board in 2007. Within 2 years he was elected Deputy Chairman (2009) and quickly took over the Chairmanship in 2011.

His long tenure at the GCTC gives the club great insight and access to all levels of Government and Industry participants. 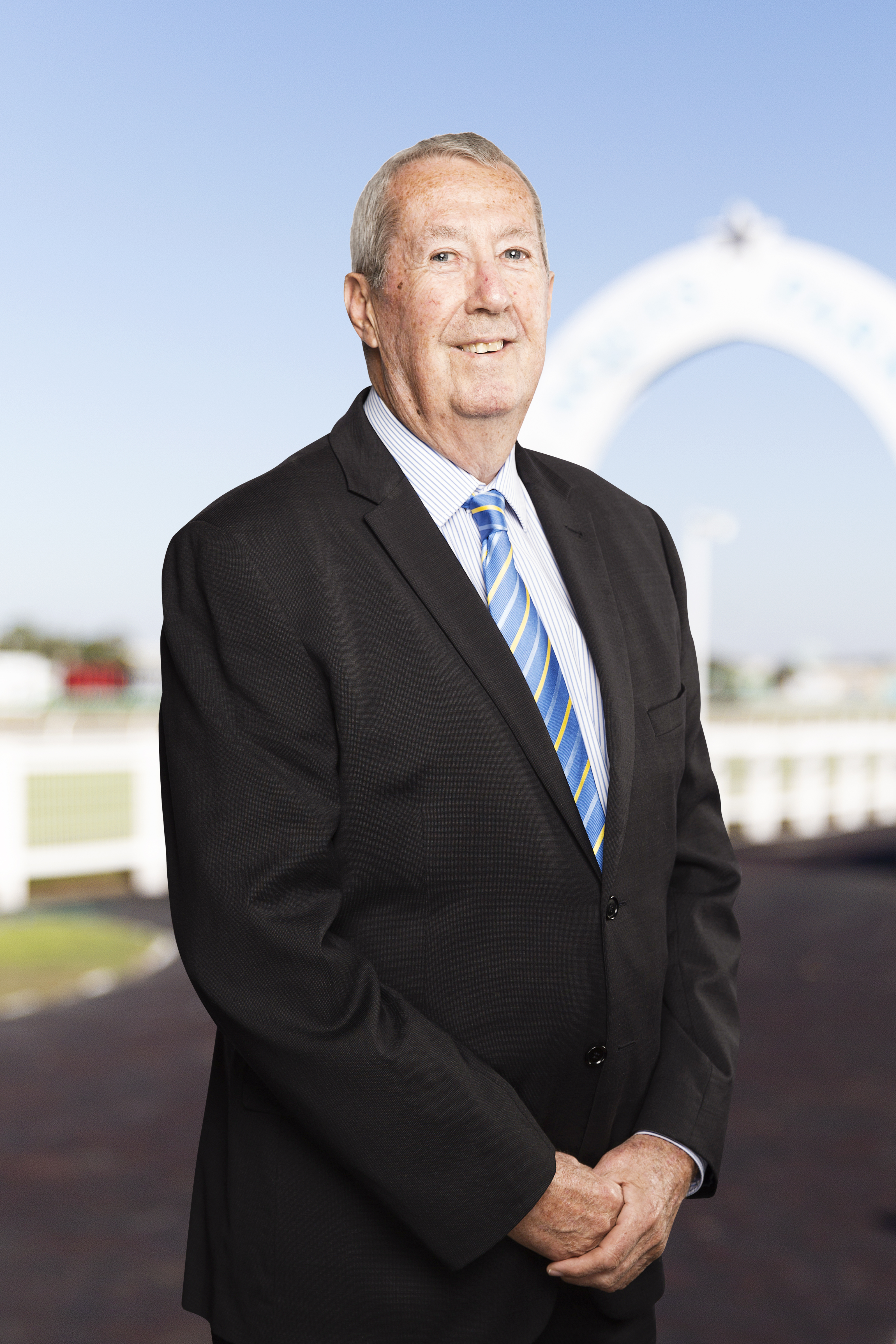 Arch has demonstrated a strong interest in the administration and operational management of thoroughbred racing particularly within the South-East Queensland Region.

He is a strong GCTC member who displays a keen regard for the improvement of members facilities and club infrastructure.

He is dedicated in ensuring that GCTC Members and Stakeholders best interests are foremost and protected.  He remains eternally optimistic of racing a champion. 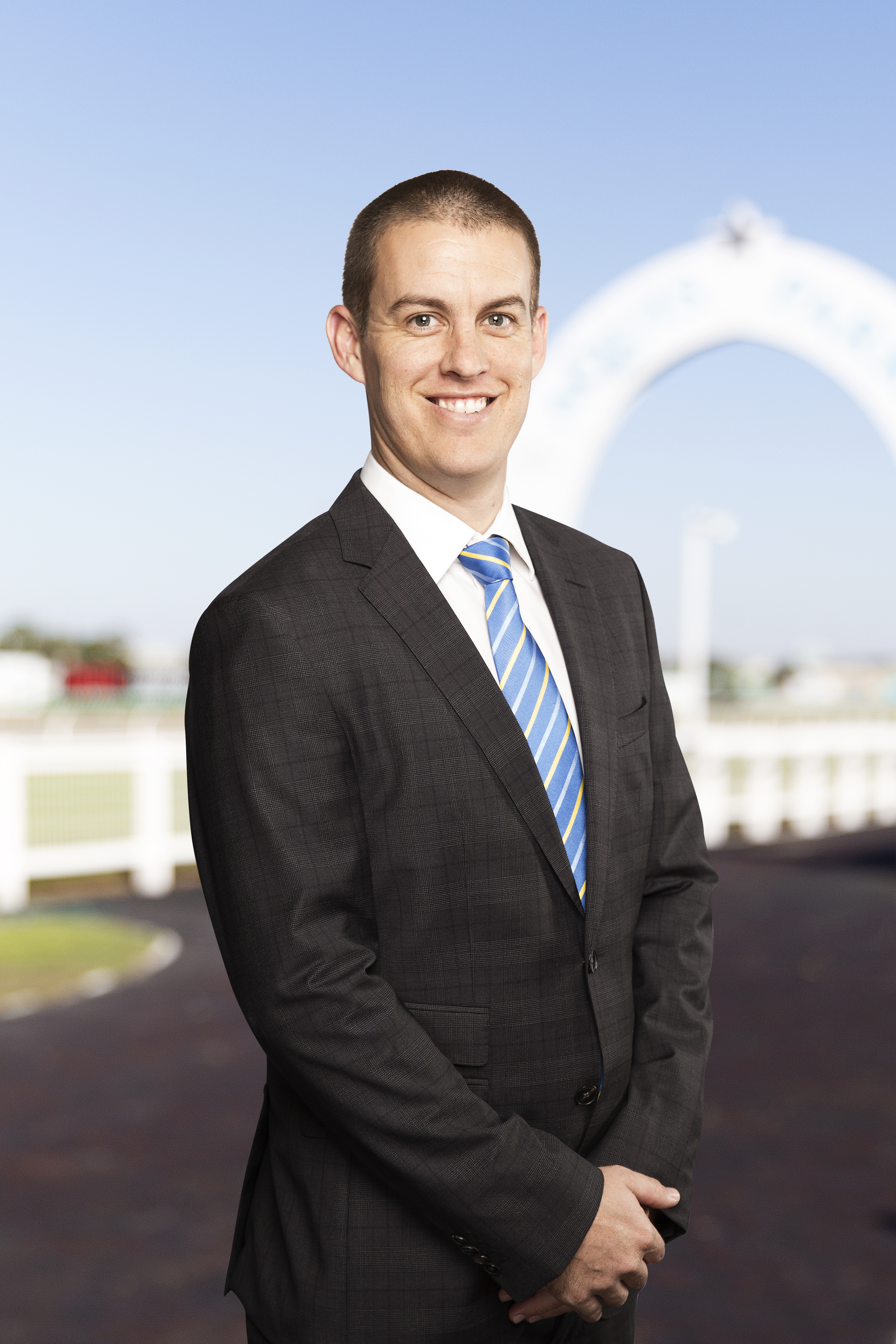 Treasurer and Chairman of Finance Sub‑Committee

Trent has always had a passion for horse racing and numbers so it is of no surprise that he was elected Treasurer of the Gold Coast Turf Club.

Learning through distinguished organisations like TSS & Griffith University he continuously strives to achieve and evolve. This mentality is brought to the club and in his business at Bank of Queensland (BOQ) Capalaba.

Trent’s key focuses are and have always been on people, service, attitude, customer satisfaction and results! 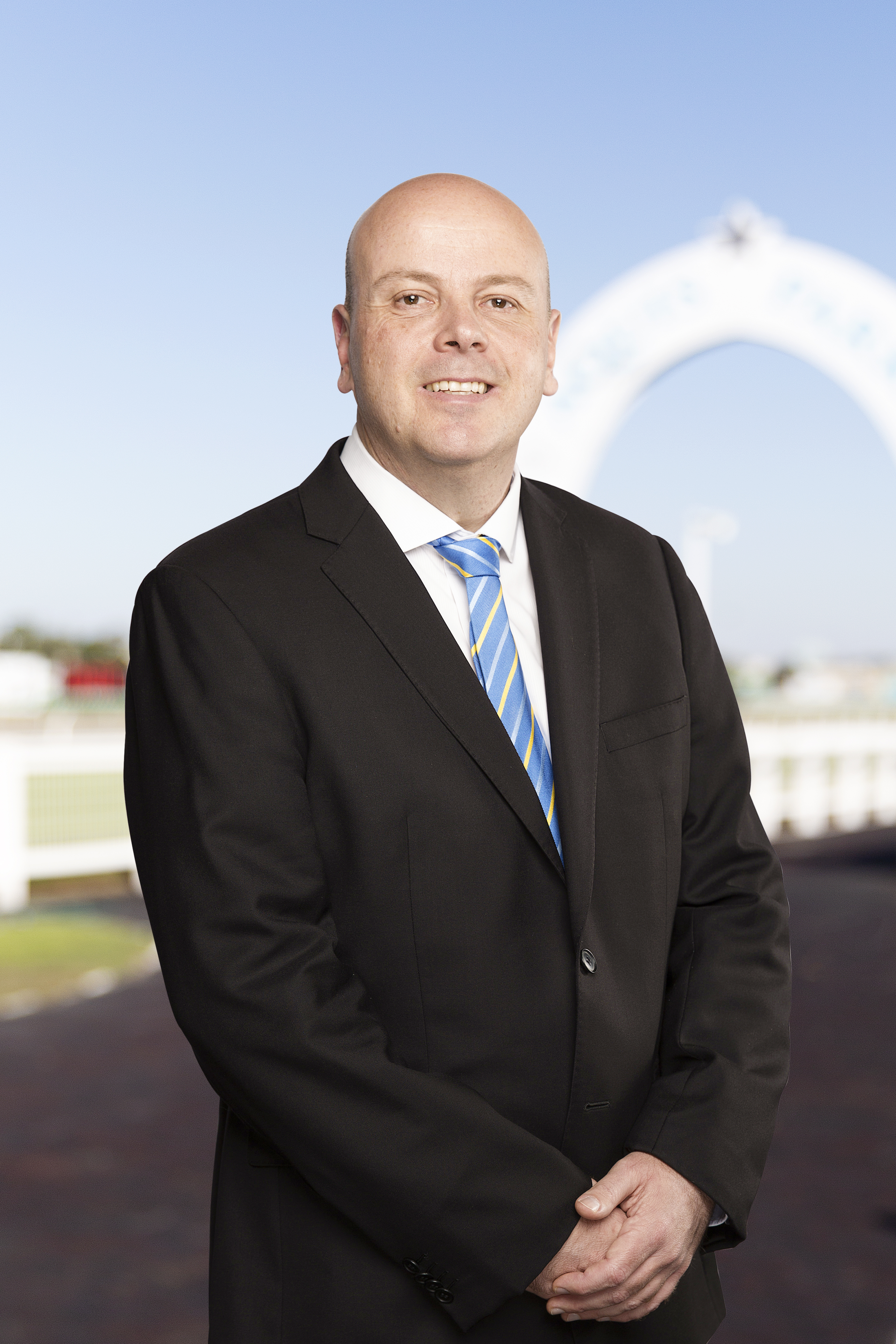 Luke is a partner of the highly successful real estate firm known as ‘Professionals Mermaid Beach’. As a born and bred Gold Coaster Luke is named as one of the city most influential year after year and was previously named as one of the nation’s 40 most influential racing people under the age of 40. In the real estate world Luke is a licensed auctioneer and sales agent and is ranked amongst the state’s best. As a horse owner and breeder, Luke has part owned winners of some of Australia’s greatest races – Melbourne Cup (Fiorente) –  Caulfield Cup (Descarado), – Golden Slipper and Sires Produce (Sebring) and The Galaxy and Magic Millions 3yo (Sweet Idea) 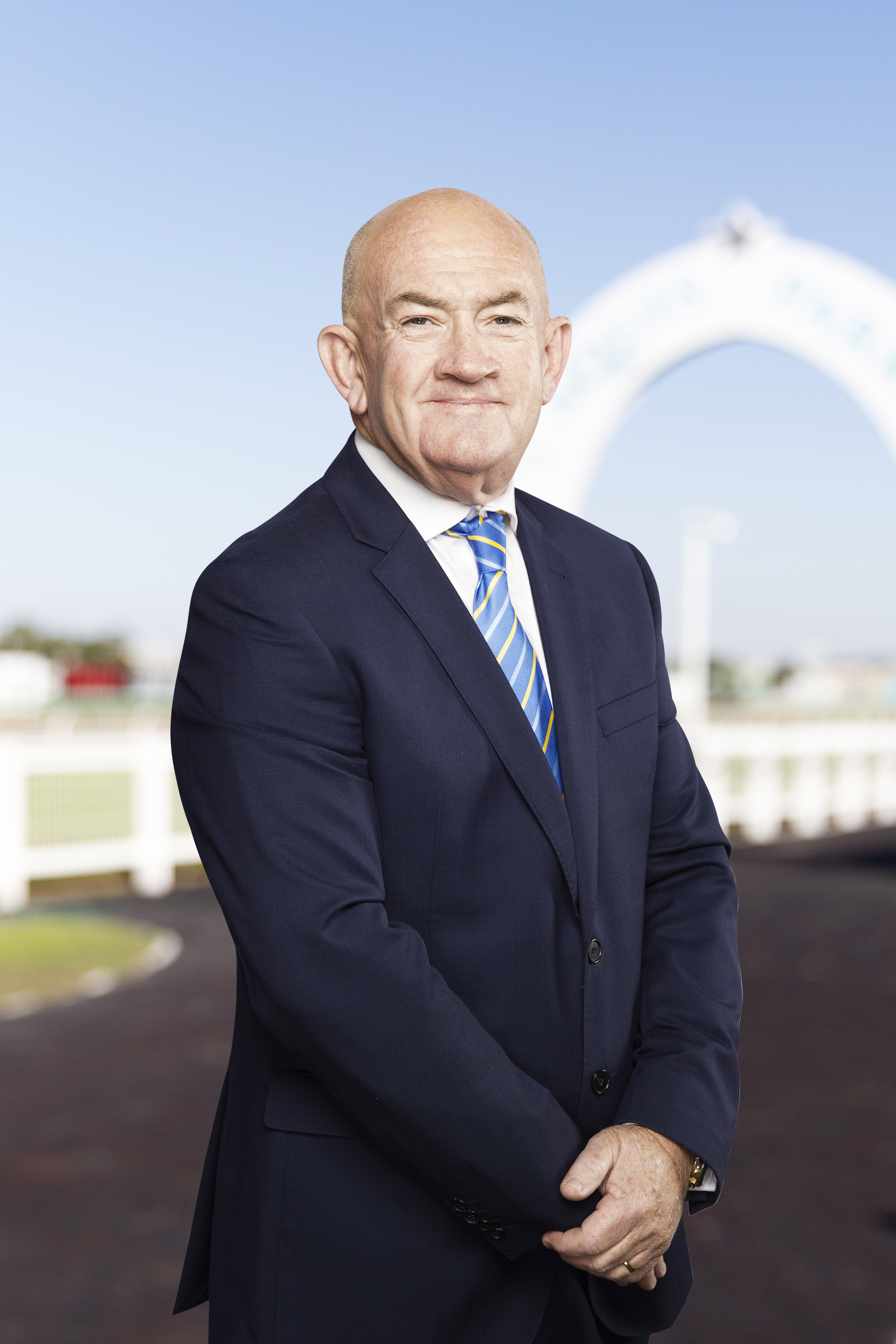 Peter has been a member of the Club for a number of years and a regular patron. He has owned racehorses in several Australian states and is enthusiastic about the thoroughbred industry.

He moved to QLD as the general manager of Lend Lease (property/construction giant) in 2007 and after successfully starting Probuild QLD in 2013 he has now started a new National Tier 1 Construction group called Descon Group Australia. 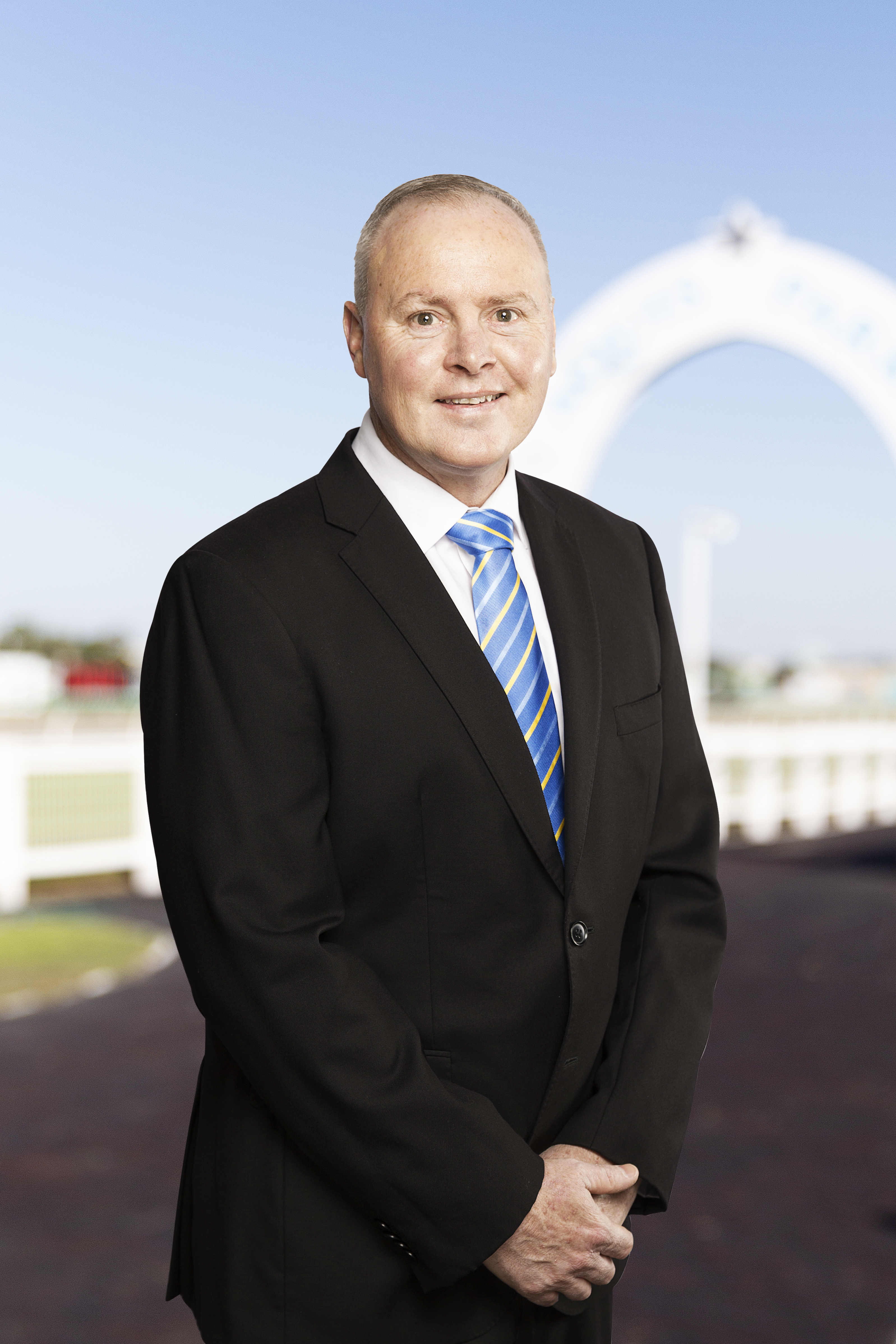 Chairman of Marketing and Membership Sub‑Committee

Greg has over 25 years’ experience in the FMCG industry as both a National and State Sales Manager and has had a strong association with the GCTC for many years. He worked for Cadbury Schweppes in numerous senior executive roles for over 18 years across both the confectionery and beverage business, and understands the key to success in an extremely competitive consumers market.  He brings a wealth of knowledge across sales and marketing to the club. 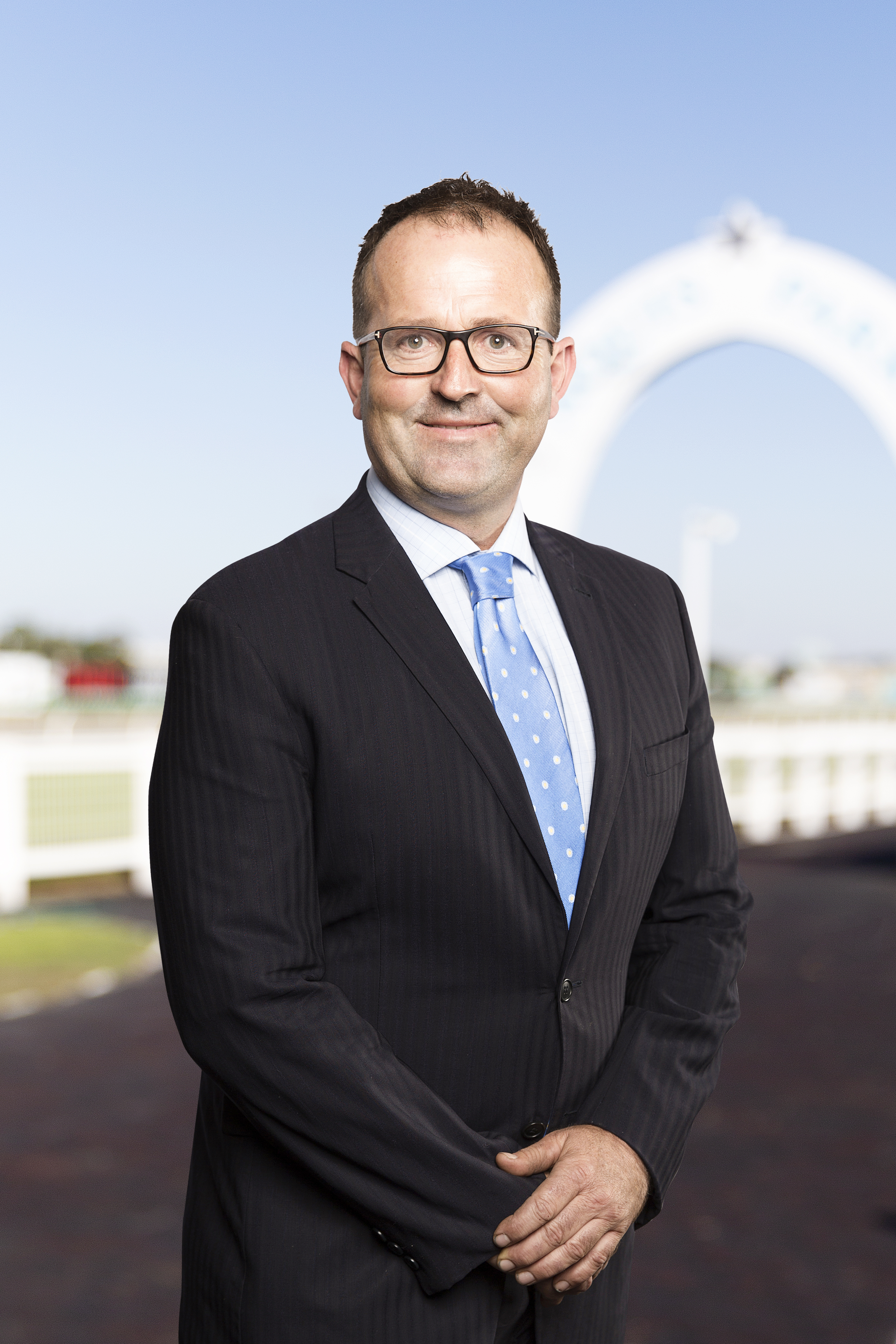 Simon has owned and operated a successful landscaping business for over 20 years. He is passionate about the racing industry and has been an owner for well over a decade.

Simon has also been actively involved in the Queensland Racehorse Owners Association where he has served roles as both Vice President and President. 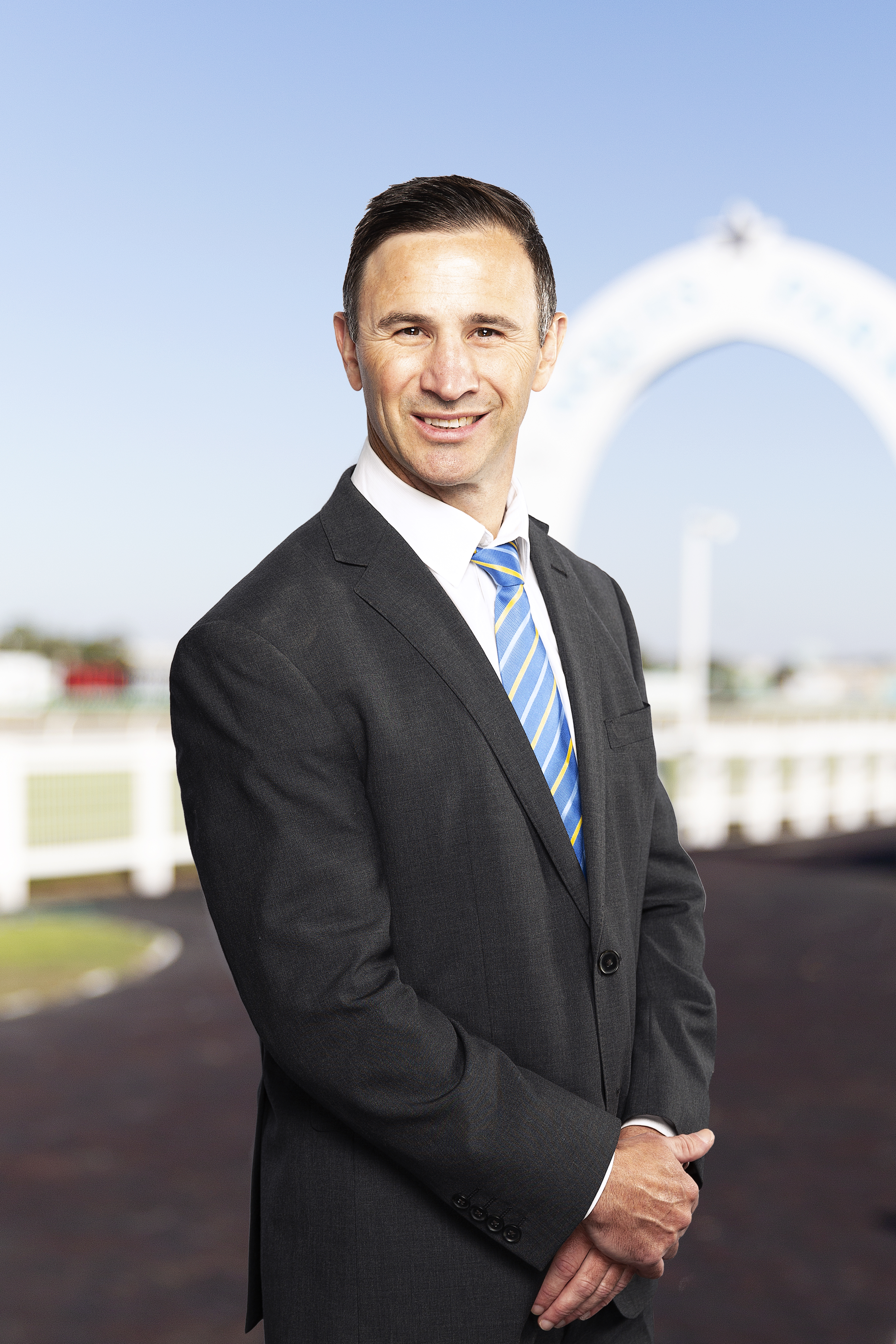 Jarrad has over 20 years experience in the Accounting/business advisory industry and is currently a Director of emerging Cordner Advisory Accountants firm, having previously undertaken the role of Senior Manager at Gold Coast KPMG Accountants for many years.

Jarrad brings to the board a wealth of professional experience in accountancy and finance. Jarrad is a passionate horse owner and has been a member and involved with horse racing for many years. He has lived on the Gold Coast his entire life and has two children. 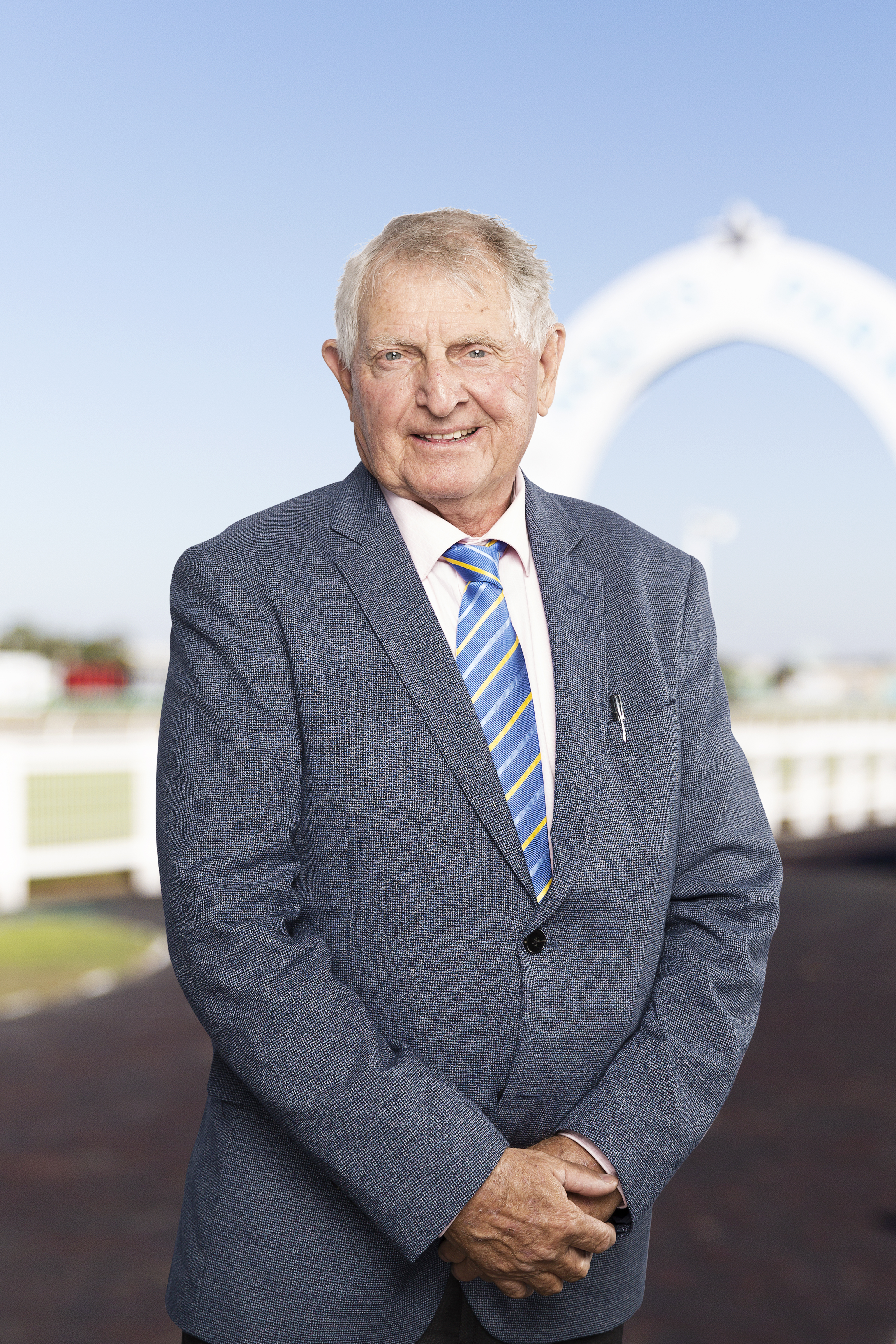 Royce and his family moved up to Queensland in 1974 and founded their family business ‘Beenleigh Interior Linings’. After 36 years of being heavily involved in the business Royce & Rhonda handed the reins over to their son Matthew who continues to run and manage the family business.

Royce has always had an interest in horses and racing whereby in the late 1980′ became an owner and then naturally progressed into Breeding and to date; continues to run around 10-15 broodmares per season.

He has also served as club President and Director for Beaudesert Race Club for approximately 5 years and continues to serve as one of the club’s committee members.

In line with the partnership of Beaudesert Race Club and Gold Coast Turf Club Royce brings valuable insight and understanding of how we can best integrate both businesses and utilize resources into the future.